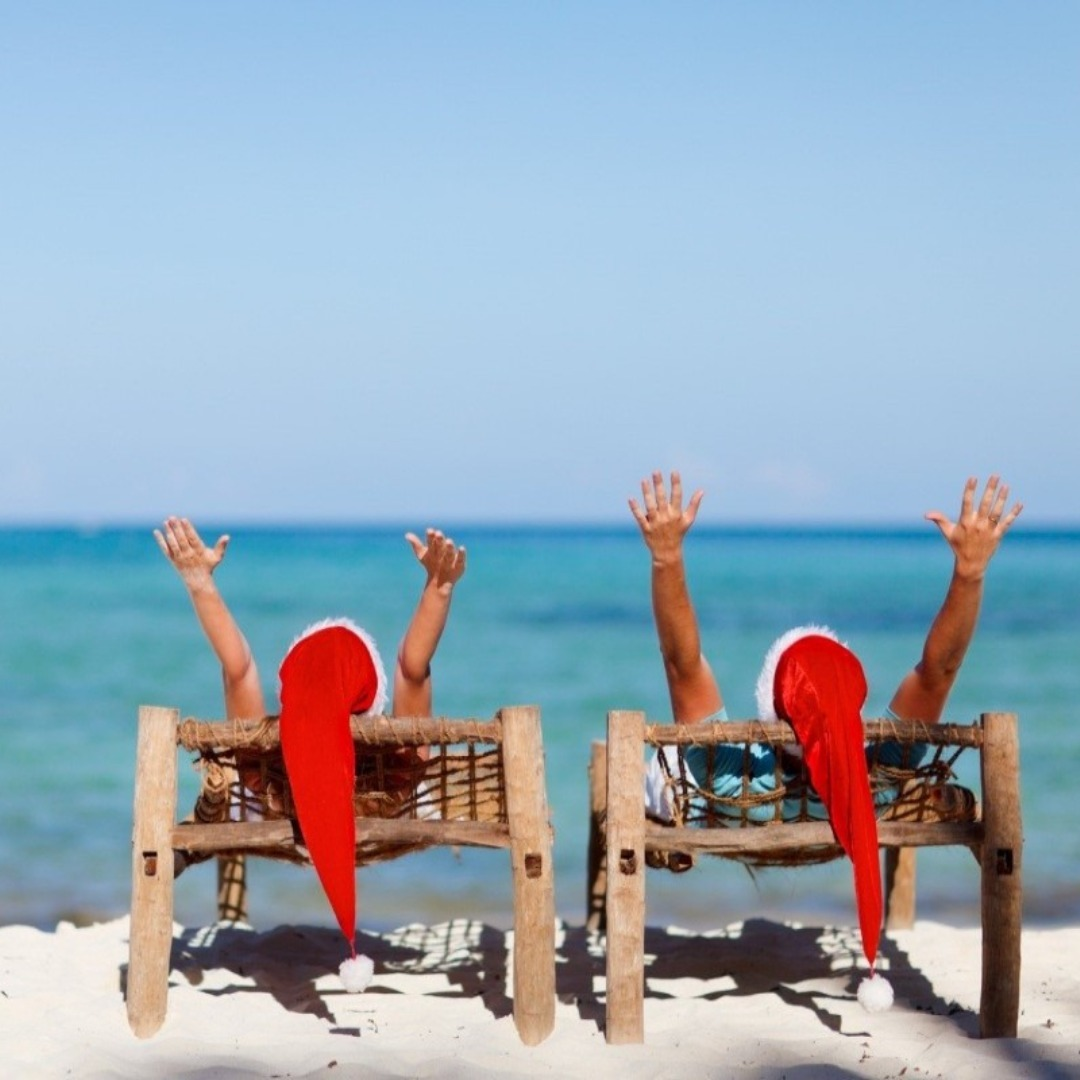 "Although there is a revival in the tourism sector of Azerbaijan this year compared to 2020, which is marked by a 75% decline, it would be more appropriate to talk about real growth in late 2023 or 2024," he said.

The chairman of the commission added that the main problem in the tourism sector today is the mandatory requirement for PCR tests, which, in turn, complicates the tourism package in terms of budget.

"We are talking about either the exemption of tourism companies from any taxes, or, as in some countries, the payment of a certain amount of money to each tour operator. For example, in some countries there is a practice that for each tourist traveling 7 days from the state budget "7 conventional units are paid. Although this figure is 70 million conventional units for one million tourists, it should be taken into account that each tourist spends 850-1,100 manat a week in the country. This motivates all side sectors." , - said R. Guliyev.

"Azerbaijani tourists will travel to Turkey, the United Arab Emirates and the CIS this year due to the New Year holiday. Low-budget tickets of many airlines have already been sold. Today, a number of countries, including Schengen countries, open their borders and issue visas to Azerbaijan. "A database on whether tourists are vaccinated in Europe is being formed, where the exchange of information will be carried out with the identification code of tourists," Guliyev said. 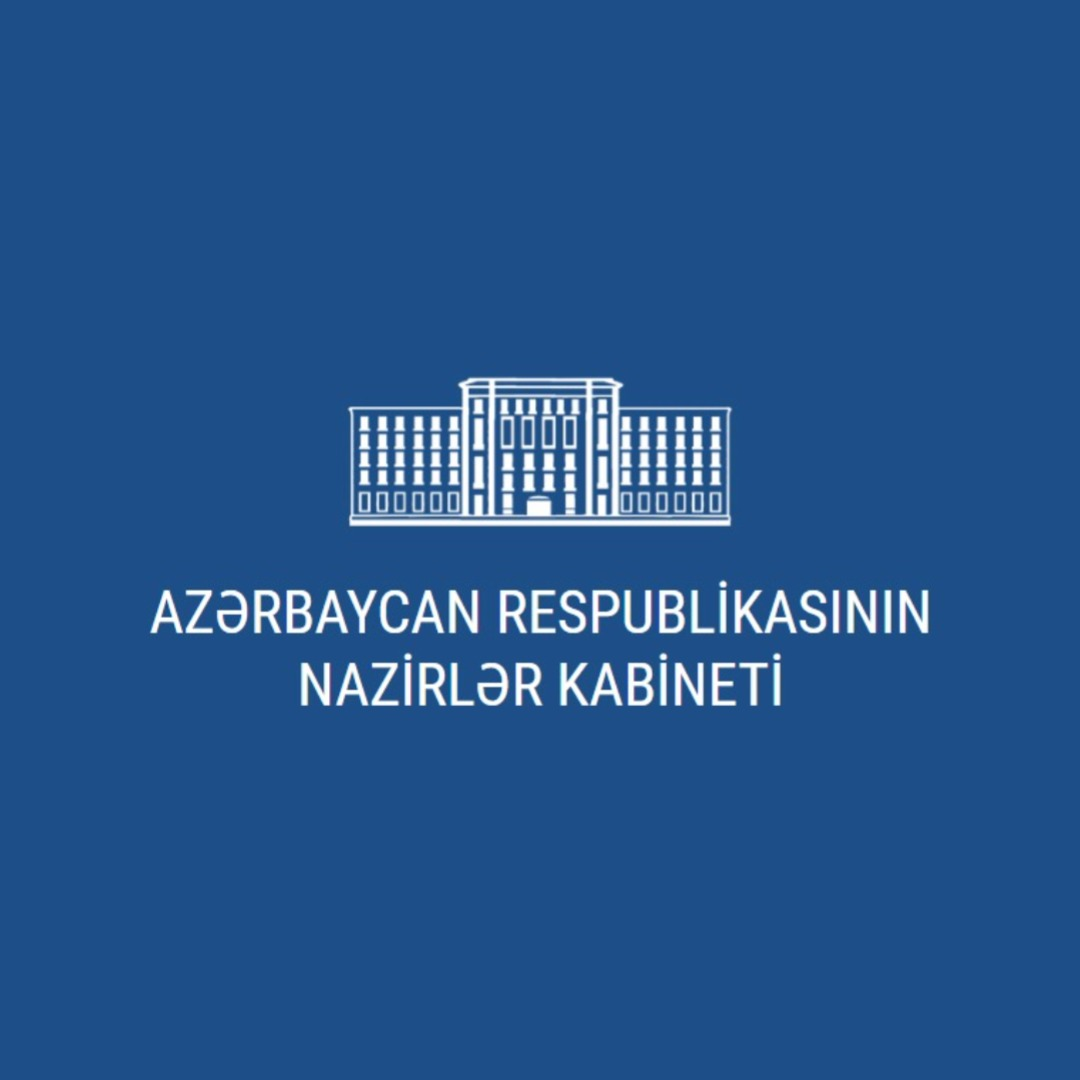 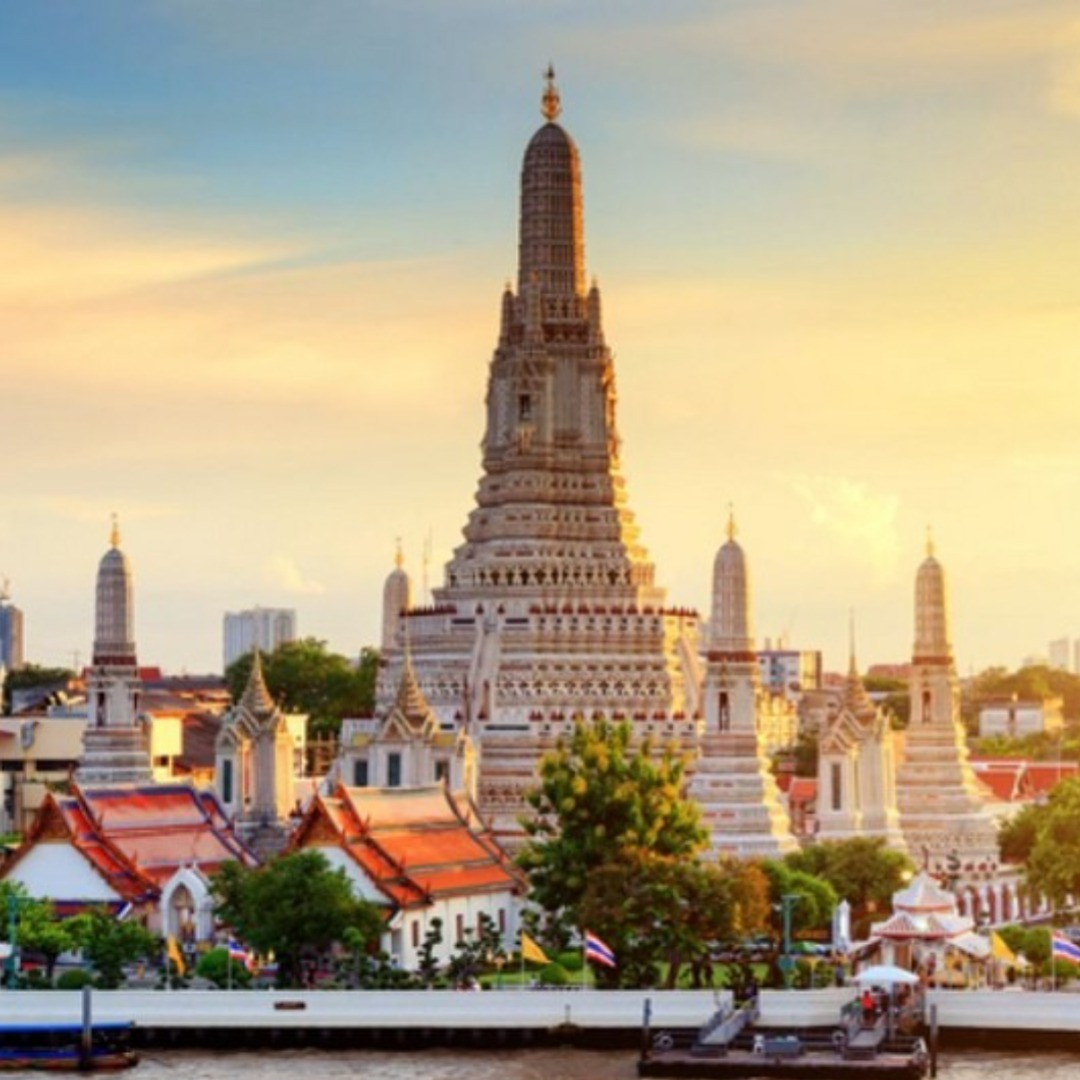 Vaccinated tourists will be able to visit a number of regions of Thailand.

Travelers from countries with low rates of infection and fully vaccinated aga... 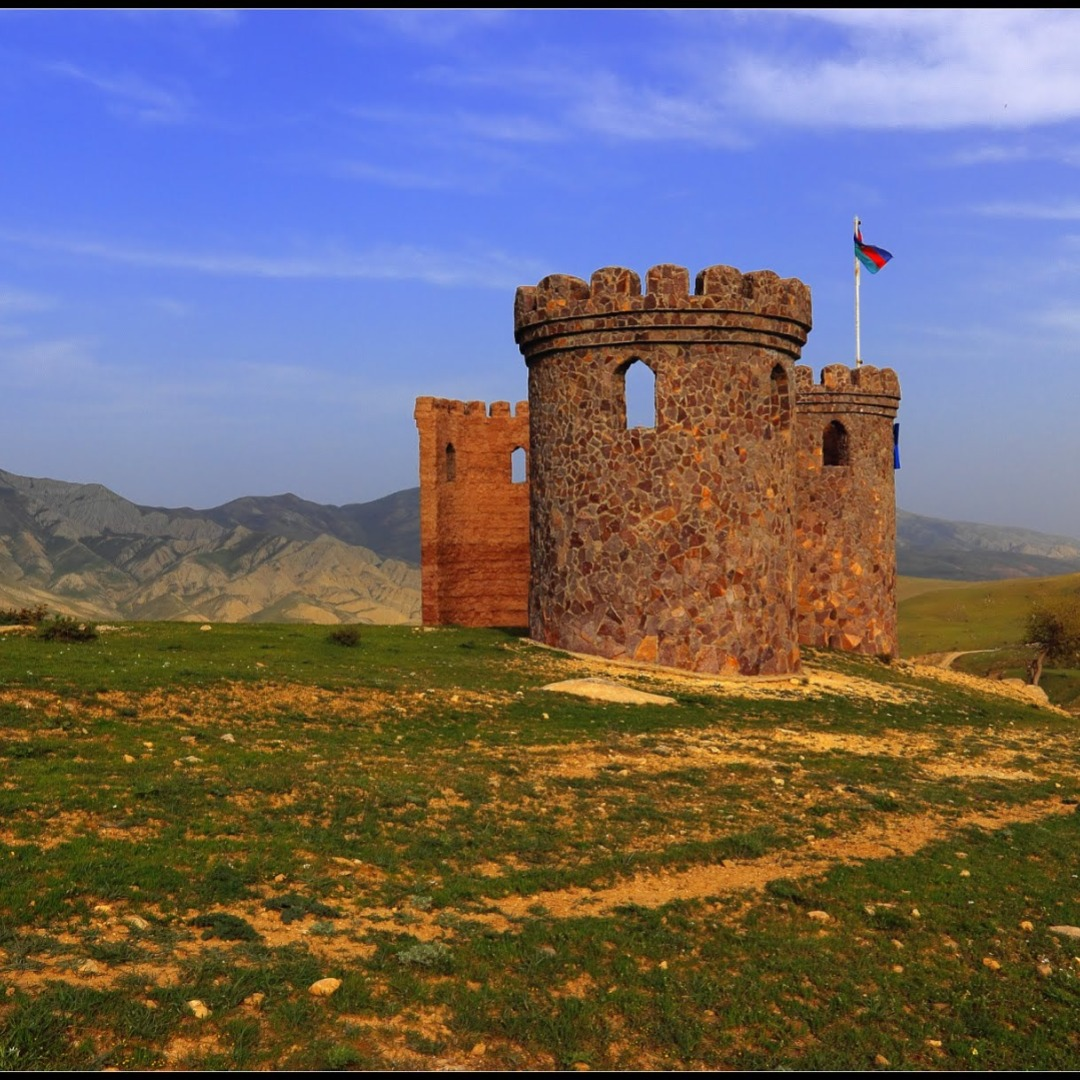 With the joint initiative and support of the State Tourism Agency and the Aze...