5 Museums in Istanbul You Can Visit with MüzeKart

5 Museums in Istanbul You Can Visit with MüzeKart 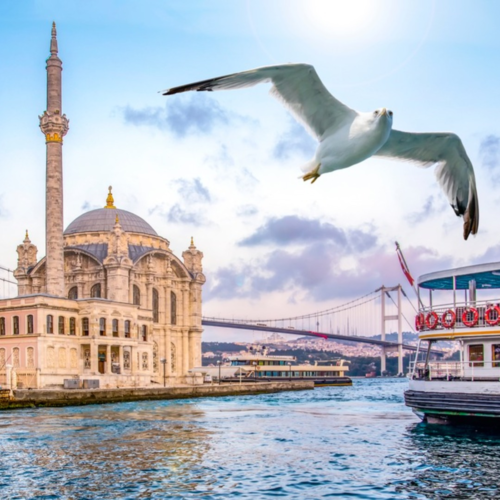 For those living in Istanbul, there is no number-account of events... Next time, we think about what we will do when the weekend approaches or when we travel from work.

Beli; Istanbul is a city where we can realize our plans at the end of the day with its restaurants, entertainment venues, shopping opportunities, the Bosphorus, lively small sizes, prospects and many more details, each of which is different in color.

There is something we should note at this point; Istanbul is also a legendary city that has hosted many civiliza- tions throughout its history and carries countless and incalculable stories in every corner...

Would you like to take a break from the action plans we set up amid the daily bustle, slow down the time and even take it back, listen to the historical stories of the city at the end of a weekend?

If you are curious about how you can get the MuseumKart, we will share the information you need at the end of the store!

Topkapi Palace, one of the most magnificent buildings of the silhouette of the Historical Peninsula for hundreds of years, is one of the most visited museums not only in Istanbul but also in our country.

Despite hosting the most magnificent periods of the empire, Topkapi Palace, distinguished by its simplicity and harmony with nature, was named the Most Beautiful Palace in the World in 2021. Among the most famous palaces in the world, such as Schönbrunn, Buckingham Palace, Alhambra and Neuschwanstein, you can visit the Topkapi Palace, which deserves this title with its golden ratio, with the Museum Card (excluding the Harem section).

You won't notice how the day goes when you visit the many sections where you will be immersed in the stories of the past, accompanied by a tree-lined garden and the air of the Bosphorus.

On the shores of Anatolia, on the shores of the historic Beylerbeyi neighborhood, the Beylerbeyi Palace, a magnificent building overlooking the blue waters of the Bosphorus, is considered one of the most prestigious buildings of the 19th century.

The palace, built for the first time (between 1808-1839) with wooden architecture, was rebuilt by Sultan Abdulaziz after the fire. The palace, used by the sultans as a summer resort, was also intended as a guest house for foreign dignitaries. The palace, which reflects western architecture in the exterior and interior decoration of classical Ottoman architecture, brings the east to the west.

The main building of Beylerbeyi Palace, where you can visit with MüzeKart, is open to visitors. In addition, from the mansions that have survived to the present day; You can also see the Seas, the Marble and the Stables, and enjoy the view in the garden of the palace and by the sea.

Galata Tower, a unique structure that complements the silhouette of the historic peninsula, is one of the best places to see the panoramic views of Istanbul.

The fortress was built by the Genoese during the Byzantine Empire as part of the walls of Galata when Galata was a colony. In the Ottoman Empire, the tower was used as a dungeon for a while, then turned into a fire watchtower. Today the museum is open to visitors and you can visit Galata Tower with MüzeKart; Works from all periods of Istanbul from prehistoric times to the present are on display.

Istanbul Archaeological Museums, located in Sultanahmet, the historical center of Istanbul, are among the museums with one of the largest collections in the world with their works. The museums, which receive countless local and foreign visitors every year, are in fact a museum complex consisting of 3 main sections ... Istanbul Archaeological Museums are known as the first museum in Turkey.

Istanbul Archaeological Museums, which can be visited with MüzeKart, is home to one of the world's largest collections of historical artifacts. Located in Sultanahmet, the museum receives millions of visitors each year. Tile Pavilion (1452), one of the three main sections of the museum, which is also the oldest building of the complex with Turkish porcelain and ceramic samples. Another building, called the Museum of Ancient Oriental Art, was built by Osman Hamdi Bey in 1883 as an academy of fine arts, and today exhibits works from Anatolia, Mesopotamia, pre-Islamic Egypt and the Arabian Peninsula. The Archaeological Museum, another section of the complex, was identified as one of the few museum structures in the world when it was built.

One of the most remarkable buildings of the Strait, Rumeli Castle has a magnificent visual as a medieval structure. The construction of the fortress, built by Fatih Mehmet to control the ships passing through the Strait, began in 1452. After the conquest, the building, which was a state prison for some time, was destroyed by fire in 1746 and was renovated during the reign of Sultan Selim III. In 1968, it was turned into a museum.

In addition to the magnificent towers of the Rumeli Fortress, which have survived from the Middle Ages to the present day, there is a garden that beautifies the landscape of Istanbul with pine cones and red birch trees and wild vegetation. Cannonballs used in the conquest process, II. Balls from the Beyazid and Late Ottoman periods, stone artifacts from the Eastern Roman Empire and a collection of Golden Horn chains await you. If you have a museum card, you can discover Rumeli Castle and watch the breathtaking views of Istanbul from 3 terraces.

What is a museum card and how to get it?

MuzeyKart, T.C. This is a card that allows you to visit more than 300 museums and ruins and National Palaces under the Ministry of Culture and Tourism for a year. With MuzeyKart membership you can have a chance to visit museums for free, each of which is paid separately.

The selling price of the Museum Card in 2021 is set at 360 TL. With the Museum Card, which is valid for 1 year from the date of purchase, it is possible to visit not only Istanbul, but also many museums and archeological sites in Turkey.

You can visit muze.gov.tr to get acquainted with MüzeKart outlets in Istanbul and get detailed information.

* Current visit hours can be found on the website. 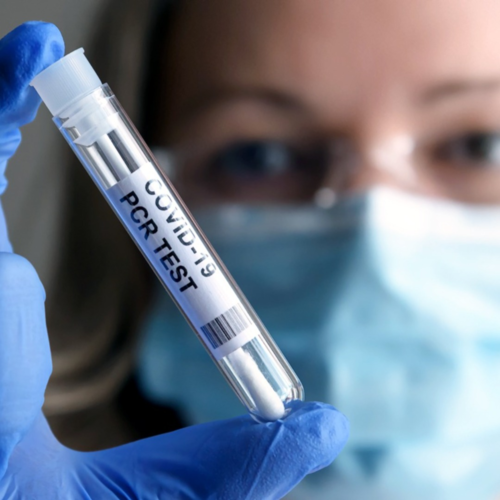 Does Turkey need a 3rd dose of vaccine?

The vaccination program in Azerbaijan began in February this year and current... 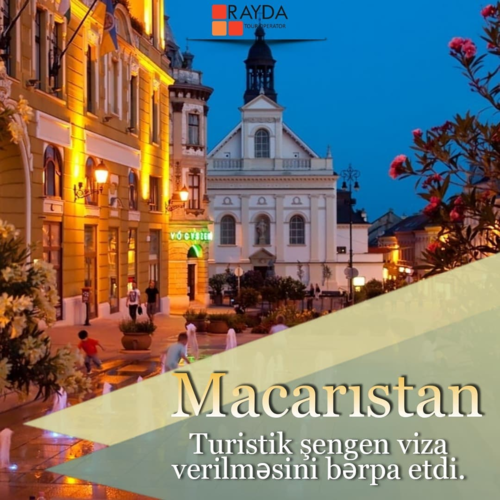 Who is a marshal?

The marshal orders a "stop." 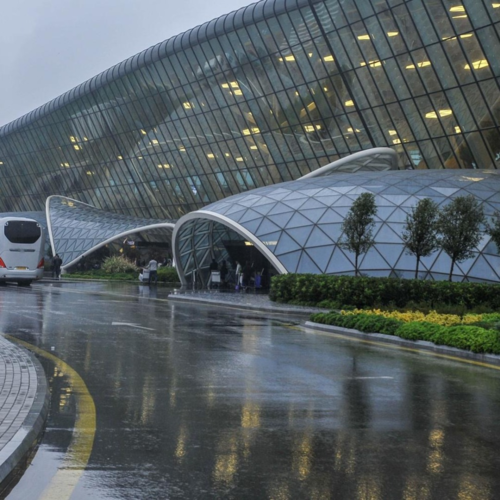 Information for transit passengers, who continue their travel with Buta Airwa...