What is the meaning of passport colors?

What is the meaning of passport colors? 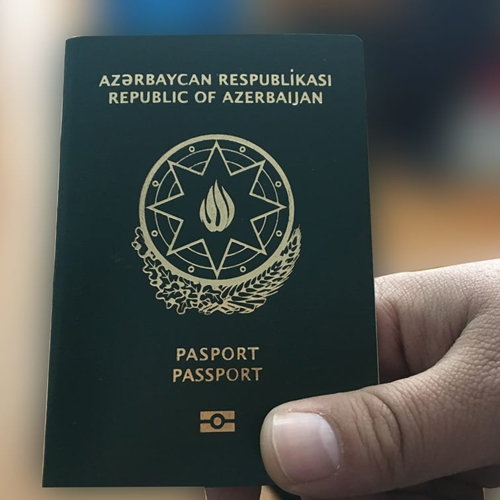 When traveling abroad, the passport is our entry letter. The information inside is more important than the color of the coatings, although the tone is not an element randomly selected by the country, but rather has a reason to be.

The vast majority of passports in the world are red, blue, green or black, but each color has dozens of shades. What does each color follow? The answer is that there are many possible scenarios, such as geographical, political or national identity reasons.

5 Other interests related to passports

5.2 Who invented the passport?

5.3 What is the size of the passport?

5.5 The best and worst passports for travel

It is the most common color in the world, including those in dark and light burgundy tones. These passports characterize EU member states except Turkey (which chooses wine color in the hope of joining the EU) and Croatia (dark blue). Switzerland, in turn, uses a bright red tone with a white cross next to the national flag.

Countries belonging to the Oath (Peru, Bolivia, Ecuador and Colombia) also chose red, as did Mongolia or Malaysia.

This tone is also in the passports of countries with a communist past (Russia, Poland, Slovenia or Romania).

This shade is typical of the passports of Muslim countries (Morocco, Pakistan, Mauritania, or Saudi Arabia) and is directly associated with Islam because it is believed to be the color preferred by the Prophet Muhammad and symbolizes life and nature. However, the Mexican passport is also green.

Some members of the Economic Community of West African States, such as Nigeria or Senegal, also have green passports.

Blue passports symbolize the New World. This tonality is available in several Caribbean countries such as the Bahamas, Haiti or Cuba, as well as in several countries belonging to the Southern Common Market (Mercosur) such as Argentina, Paraguay or Brazil.

Other countries with blue passports are Canada, Australia and the United States (passports have been blue since 1976).

It is the least common color. It is available in some African countries such as Zambia, Angola, Chad or Burundi, although it is used by ocean countries such as New Zealand because it is a national color. Similarly, black is used to identify diplomats and staff with diplomatic immunity from Mexico or the United States.

Other interests related to passports

What is it and why?

It is an official document issued by a certain country, but with international validity. The notebook form is taken from the past, when permits were written by hand. Nowadays, due to the technological gap, a passport in the form of a book, no matter how easy it is to add a chip, continues to be the most useful system. In general, it serves to prove that the bearer can enter a country or enter and leave a country as a symbol that his country recognizes this State.

Who invented the passport?

There are already references in the Bible to a document that allowed the carrier to move from one place to another, but in medieval Europe, documents issued by local authorities began to allow people to enter cities and with what entrances.

However, the invention of the passport as a cross-border identity document belongs to Henry V of England.

What is the size of the passport?

Almost all passports are 125 × 88 mm in size and most consist of about 32 pages, about 24 pages are for visas only, and if you run out of paper, you will need a new one.

Drawings of passport pages and ink to prevent forgery. For example, in the case of the Spanish passport, the back cover reflects Columbus' first trip to America, and the most spectacular animal migrations on earth appear on visa pages.

Speaking of Nicaragua, there are 89 different forms of security in your passport that cannot be forged.

The best and worst passports for travel

Some countries, such as Germany, Sweden, Spain, the United Kingdom, or the United States, have very good passports to travel around the world because they can travel to more than 170 states. In contrast, countries such as Afghanistan, Pakistan, Iraq, Syria, Libya, Sudan and Somalia have the fewest travel passports. 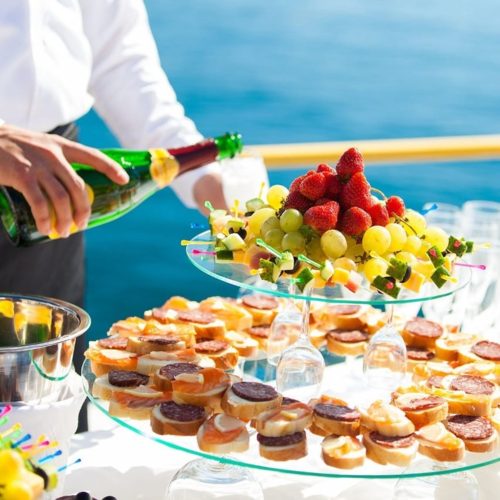 Foreign travel to remote and exotic places is very common at this time of yea... 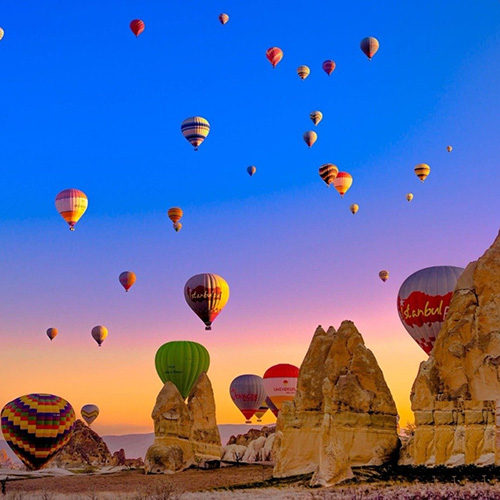 The 8th wonder of the world - Cappadocia: the

Cappadocia is called a unique part of the Earth and the eighth wonder of the ... 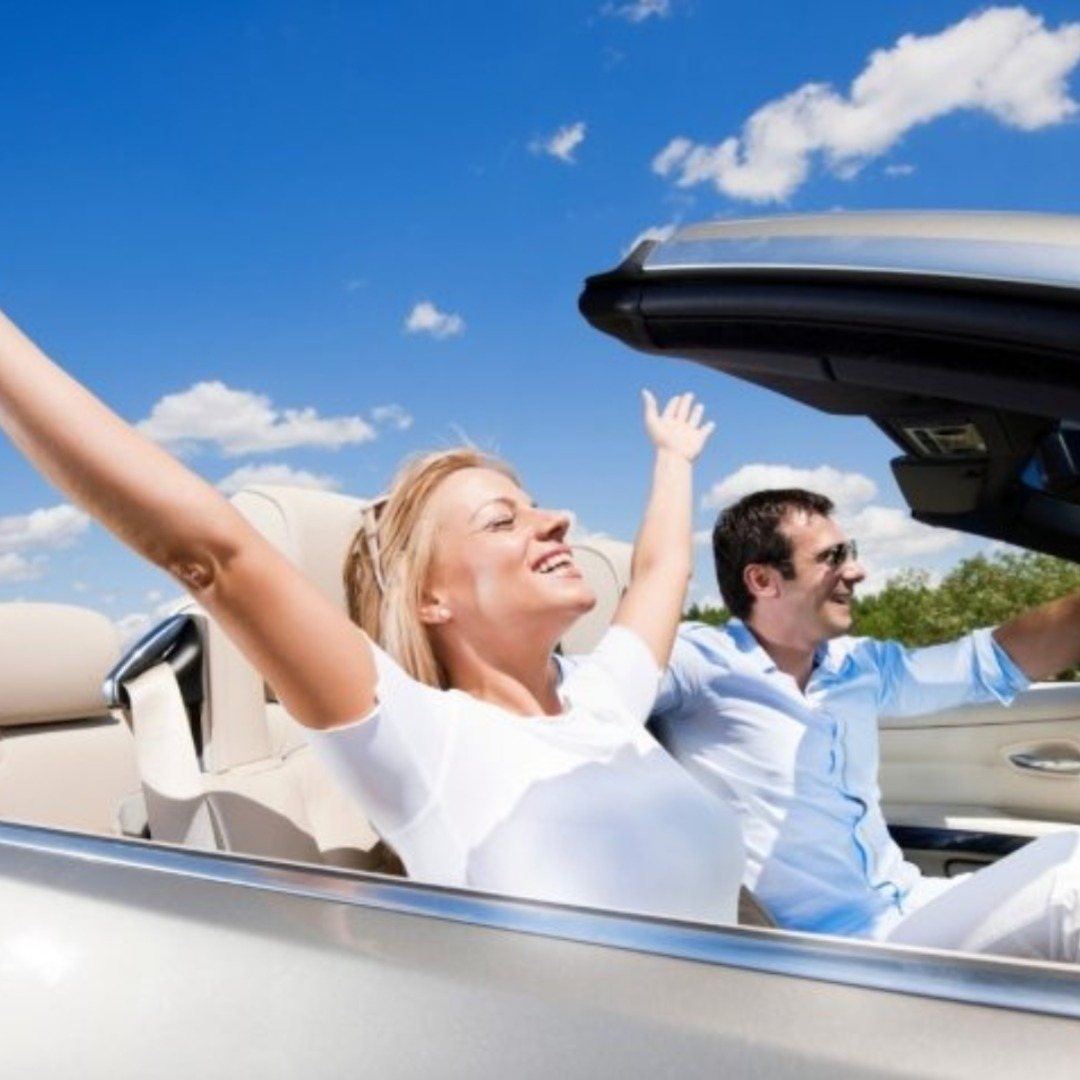 10 MAIN POINTS to consider when renting a car abroad

In some countries, renting a car is a must for comfortable travel. So, what d...